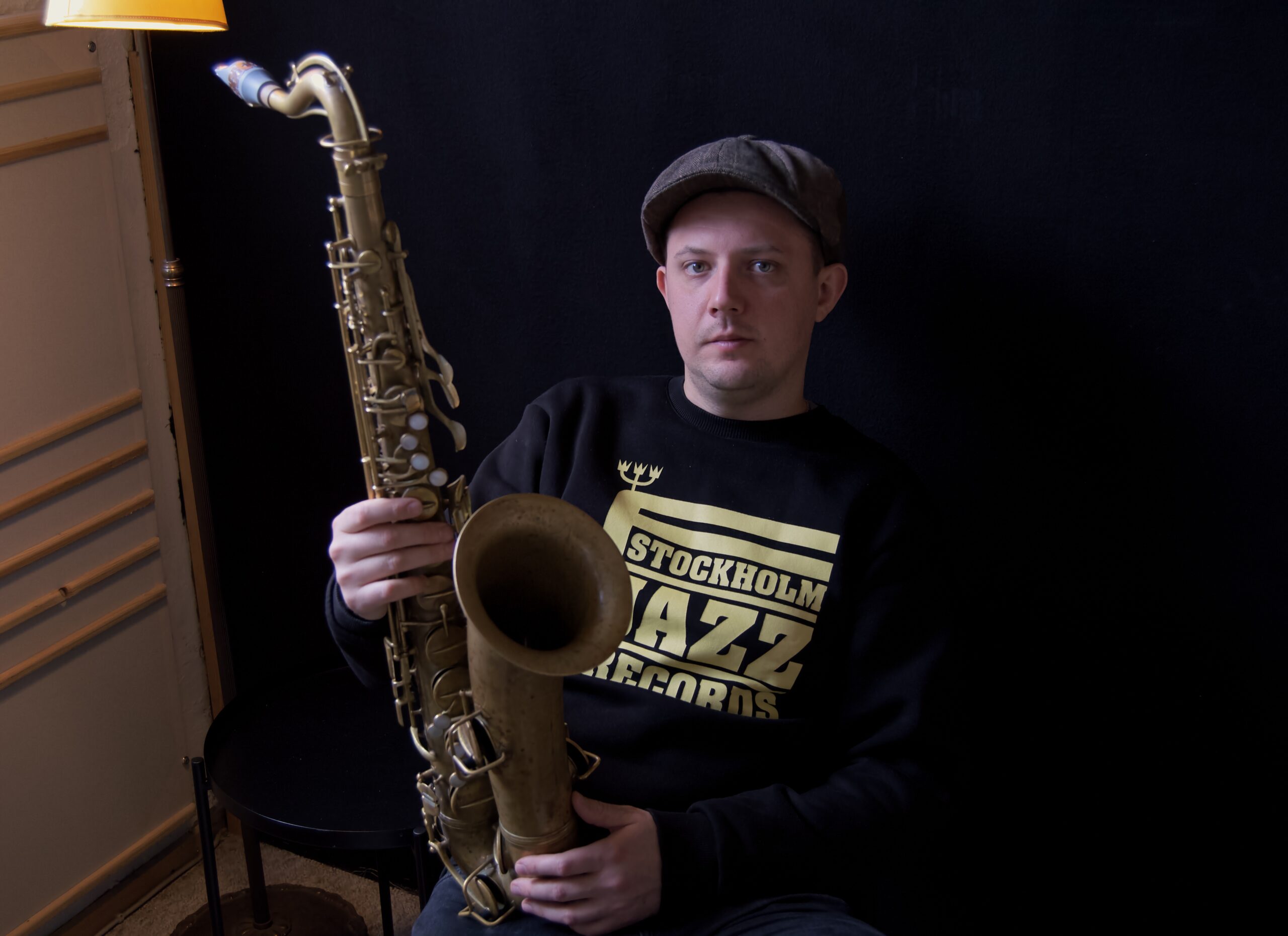 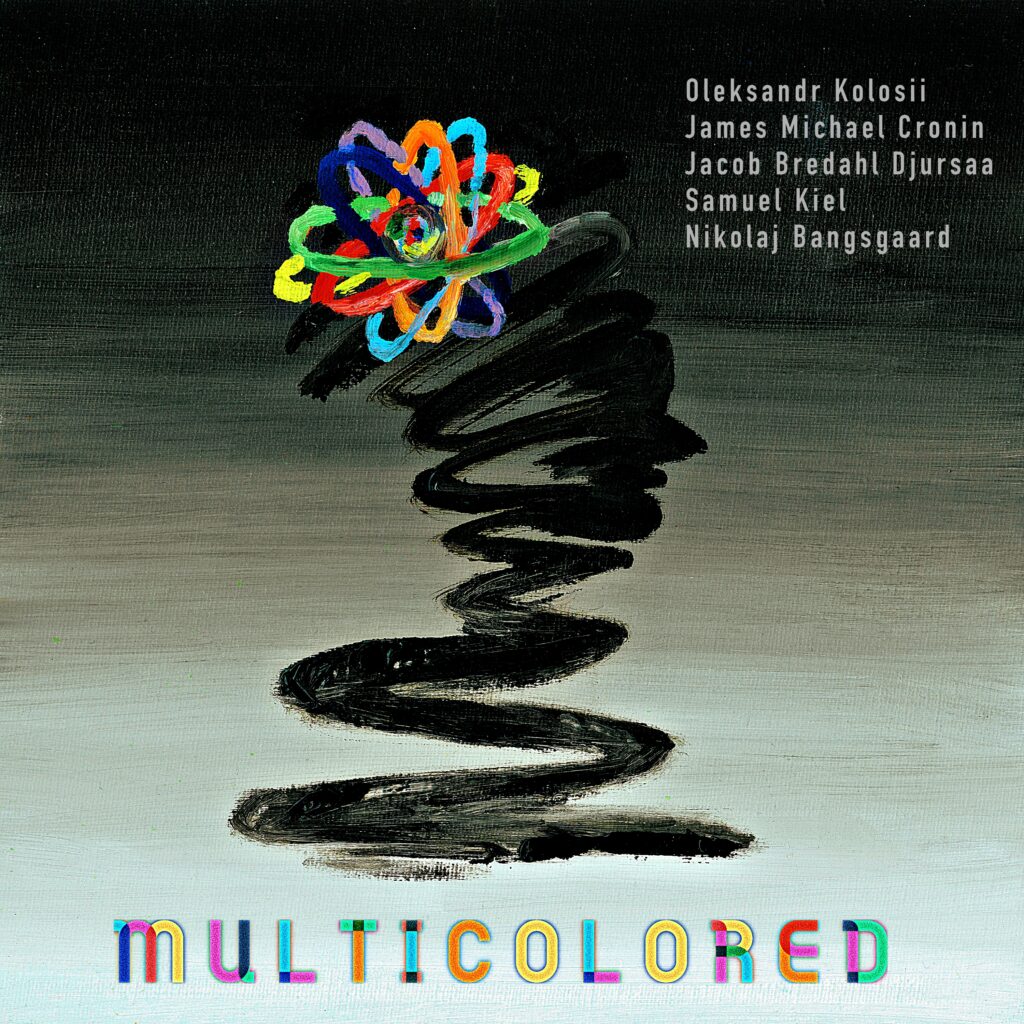 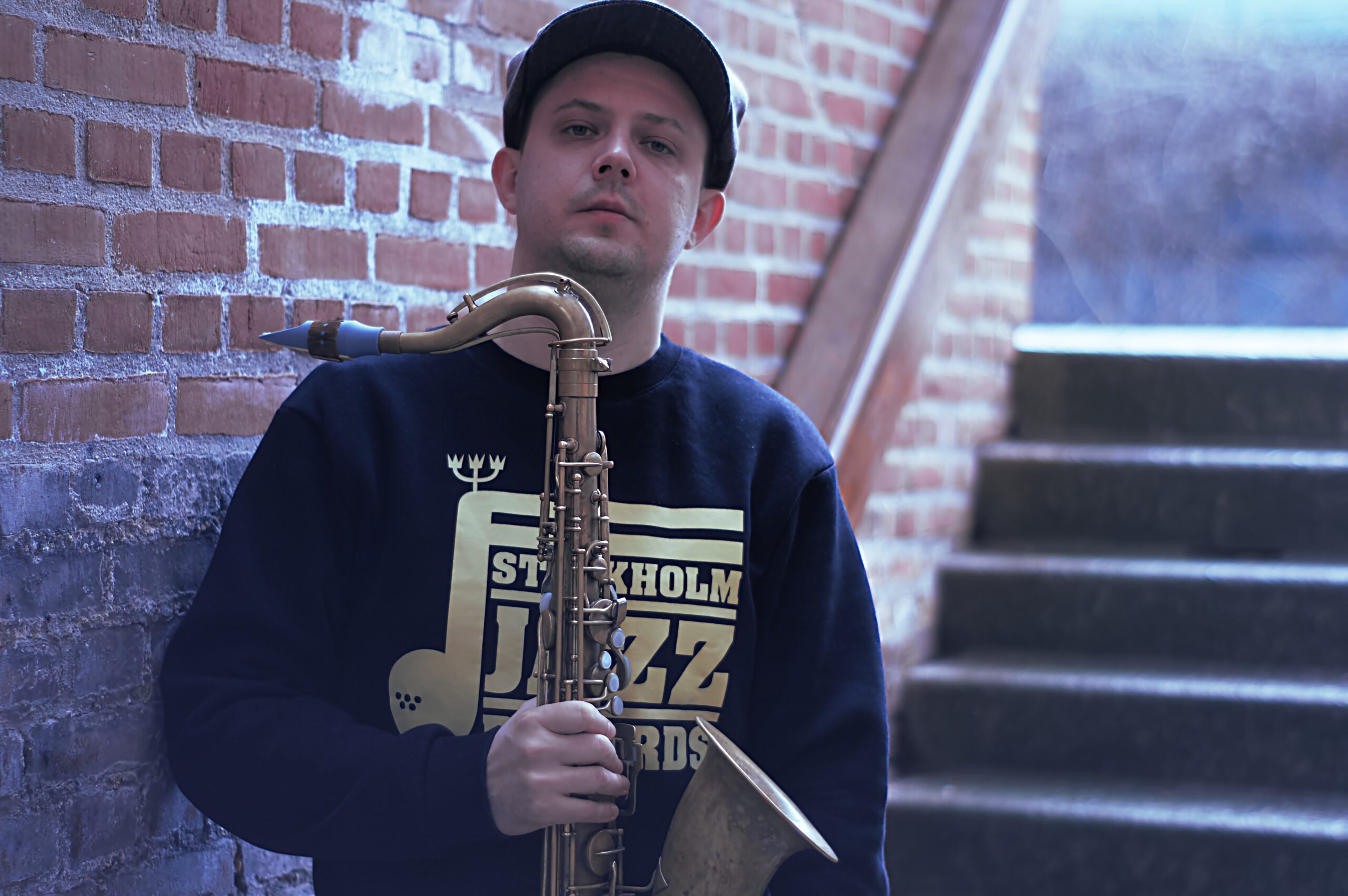 Copenhagen-based Polish/Ukrainian jazz saxophonist Oleksandr Kolosii was born in Donetsk, Ukraine into a family of professional musicians. He began playing classical piano at the age of 6, and at age 12 he picked up the saxophone and found his lifelong passion for jazz music.

His style of playing pays tribute to legendary bebop and hard bop players like Charlie Parker, Dexter Gordon, Sonny Stitt, and John Coltrane. Currently he combines this with a continuous inspiration from a wide array of active jazz musicians on the scene today. Oleksandr moved to Denmark in 2017 to further his career and join the Scandinavian jazz scene. The same year he started at The Danish National Academy of Music where he is currently studying with some of the leading musicians of the Danish jazz scene like Claus Waidtløw and Anders Mogensen to name a few.

The fusion of world rhythms, classical music and straight-up jazz makes his music recognisable on the European jazz scene.